After 7 years of selling shoes, clothing and other fashion items in Europe finally Zalando went public and got listed in Frankfurt Stock Exchange. But before stock market launch in 2014 they invested in preparing for the upcoming press releases. The Zalando headquarters team engaged me to conceptualize and design several presentations to the European fashion-, technology- and startup press. As the collabo­­ration with the management board turned out to be a great success, my team had been honored with a much bigger follow-up job: The Zalando Corporate Presentation Slide Masters for the company’s world-wide internal and external use.

To put it in right context: From 2004 to 2005 Zalando enlarged their European sales team to represent the company while breaking into new markets. Also the number of internal presentations and team meetings had reached a new level since Zalando was about to organize, lead and guide around 10,000 employees end of 2015.

I was challenged to provide them all a toolkit to do so. The project specified two important aspects: Freedom within a body of rules. The set of slide masters needed to encourage employees to design their very own unique Keynote or Powerpoint slides to give presentations they could be proud of and their superiors would appreciate. On the other hand they had to follow Zalando’s existing corporate design guidelines while also drawing up new principles of how Zalando is going to be represented in the future.

“ Working with Zalando on urgent matters is really a challenge for everyone. We expect a lot and we usually don't give any long lead time to prepare, so it is all about the now and get it done. Ingmar did that tremendously. Without a problem we could work together on projects involving the founders and management board in the most delicate situations. His professional approach to presentations is exceptional plus his great attitude to hands on mentality.
I can highly recommend working with Ingmar.”

Zalando Insights Day in August 2014, one week before stock market launch (IPO) at Börse Frankfurt,
Zalando has been presenting strong revenues to the press

Thanks for your time. May I show you another project? 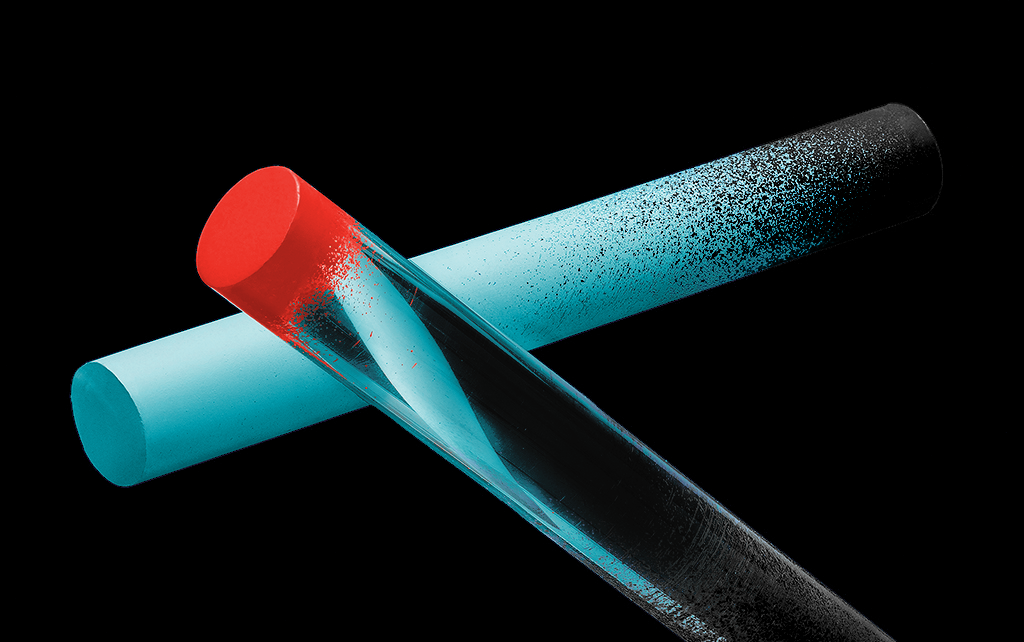 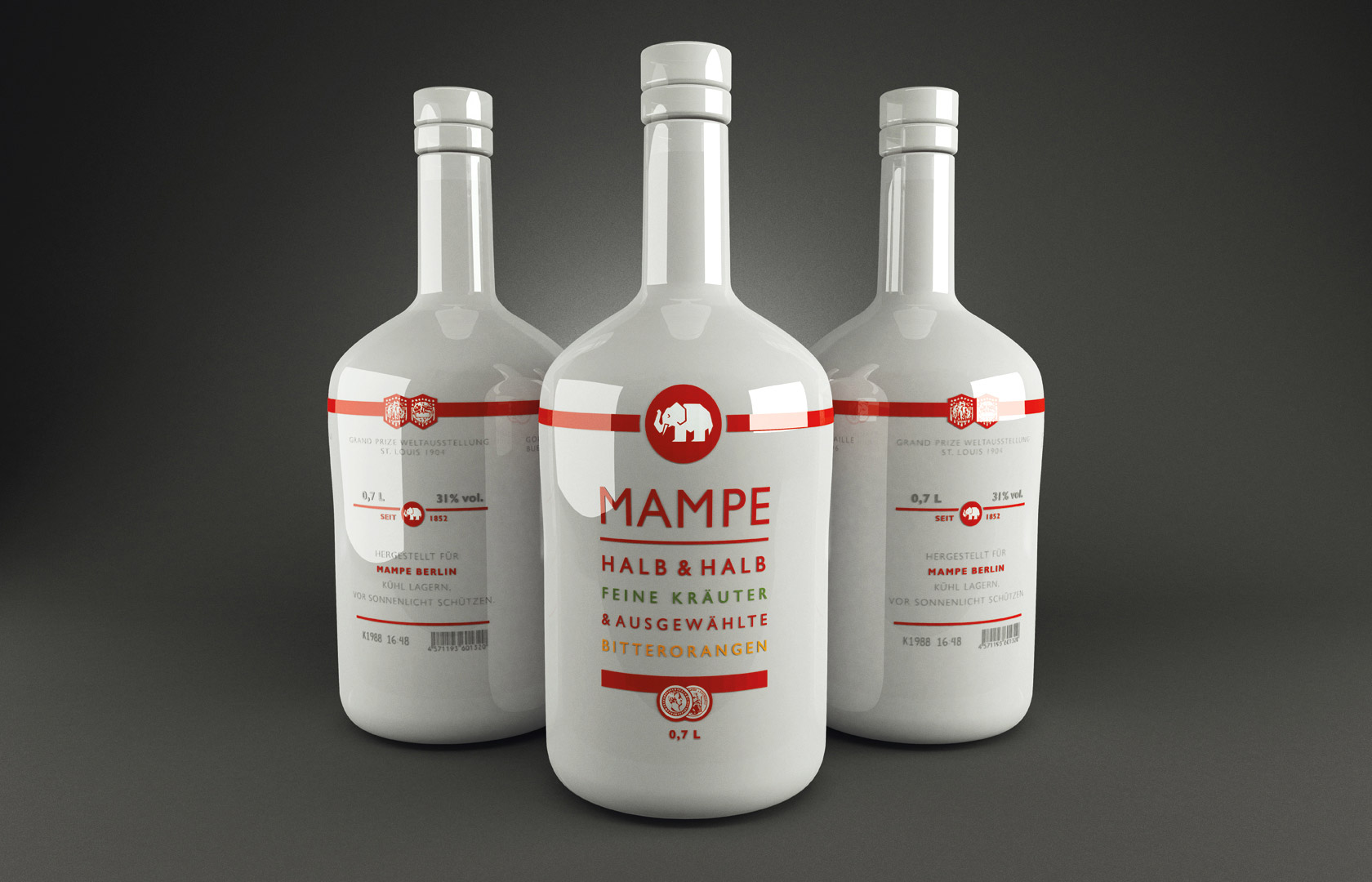 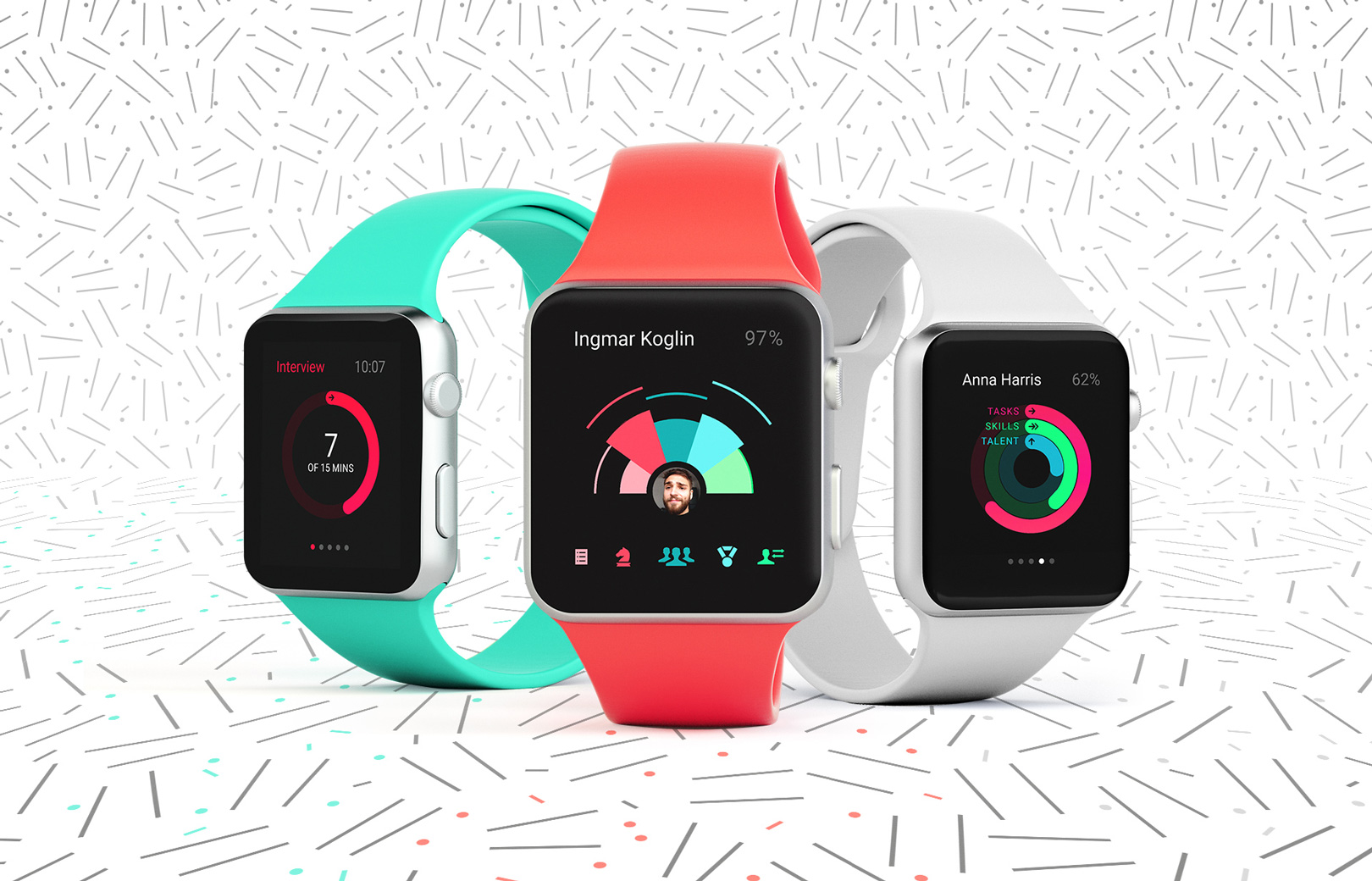 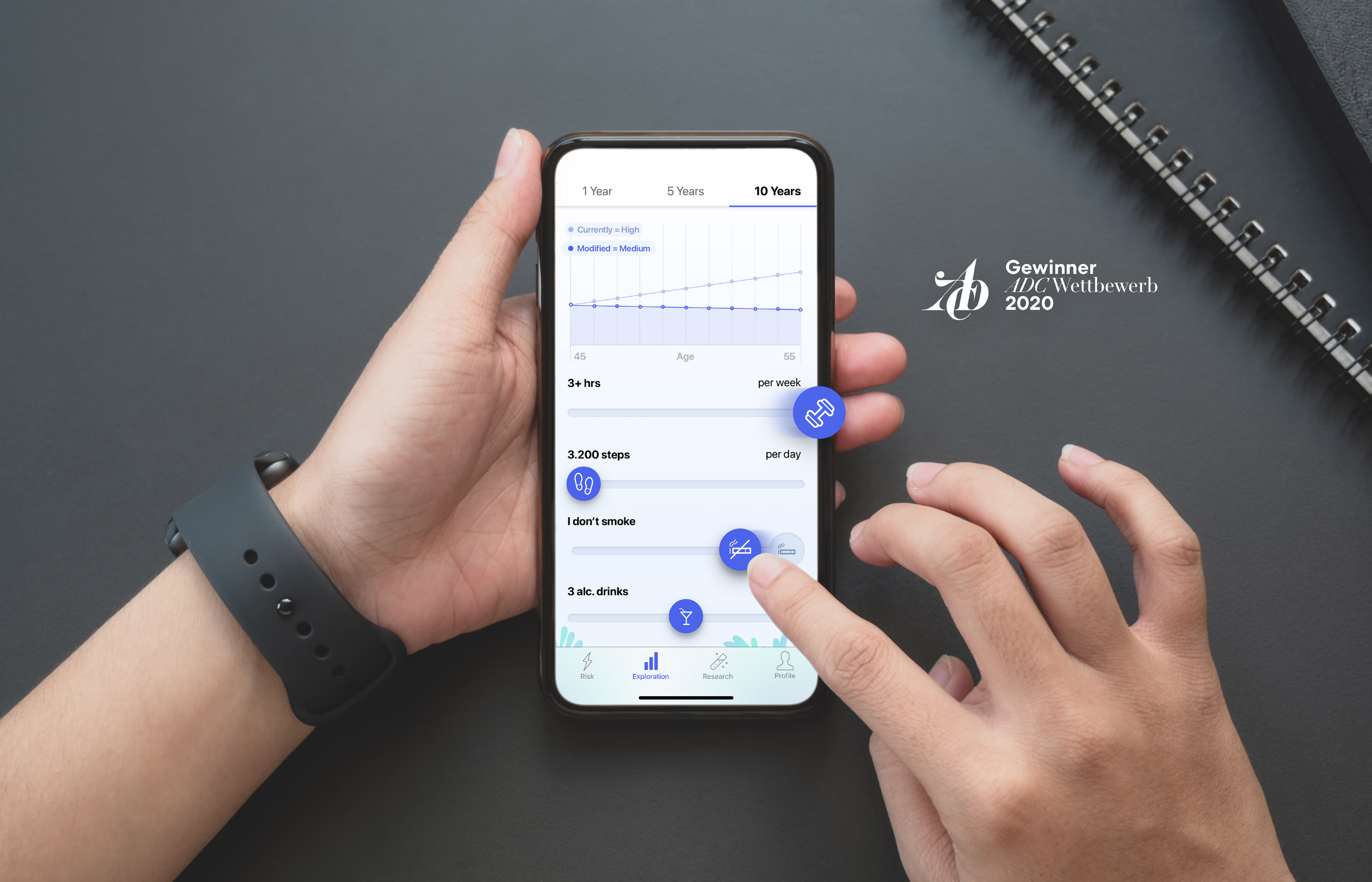 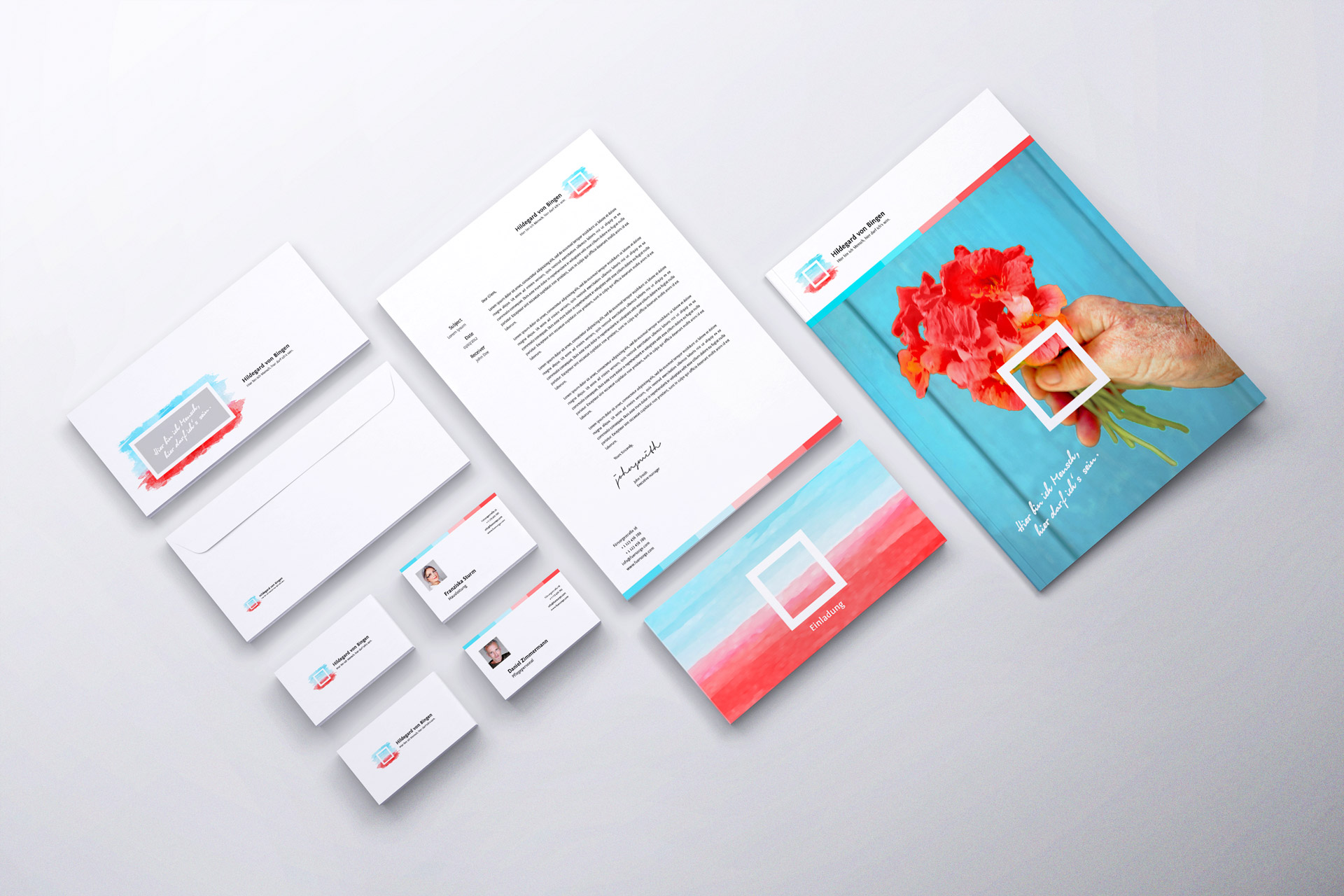 My name is Ingmar Koglin. I’m a designer creating interactive brand experiences. On this website you can take a look at my work, read more about me or contact me﻿ for collaborations.